A Blog on Faith and Whimsy by Andi Anderson 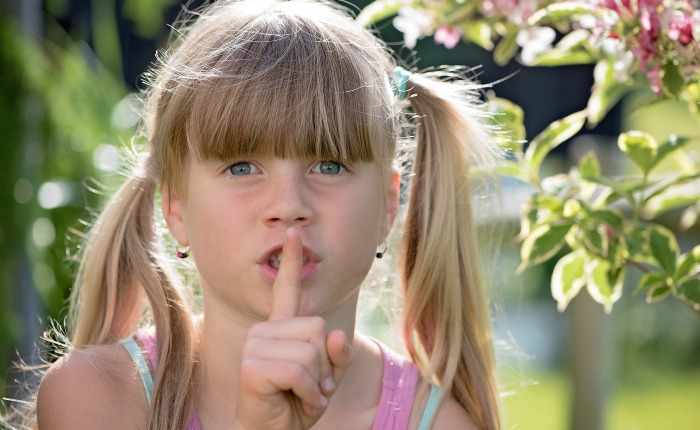 Blessed are the meek, for they will inherit the earth.

I’ve seen you, fellow quiet sojourner. I know people ask you why you don’t talk too. I admire you, because you are probably better at just saying nothing rather than letting awkward dribble escape now and then, just to prove you exist, like I do. I wish I only talked when I really wanted to. That I didn’t feel pressed into small-talk, which it turns out isn’t often remembered at all anyway. I feel kinship with you, even while I want to give you space and not insist on doing the same thing to you which most people do: expecting friendship, or entertainment, or patronizing conversation where I’m only insisting we talk because I somehow think it’s my job to get you to do it. I see you. I tend to think you are better than me, because you are more comfortable with your backstage place, less worried about how much you exist in the worlds of others, less inclined to fill in the spaces with conversation you don’t really want to have.

Do you, like me, sometimes keep your mouth closed because you know the only thing that would come out would be disappointment or disdain? Or maybe sometimes because you aren’t interested in the conversation going on, and you just honestly don’t know how to pretend to be excited? Or maybe you accidentally dropped off into your own fantasy about a magical land where cups of coffee are always bottomless and naps are long and thunderstorms always come at 3 o’clock sharp after plenty of sunshine so that rain is always whimsical and dreamy (and never just cold and dark) and animals really do understand what you are saying and people never ever think that being quiet means that you are less capable, or less smart, or less important?

And I’m guessing that you, like me, are always just a little startled when the label “quiet” is applied at all. Because it’s not quiet in your head. Because when you are one-on-one with someone you really care about you can go on for hours. And if you measure only the talking that people do that they really care about, and really deeply mean, the amount is really about the same. And I bet you, like me, have a hard time regretting not being into fluff conversations. And hopefully you, unlike me, don’t have a lot of regrettable fluffy conversations on your conscience, because you, unlike me, are a more dignified version of “quiet.”

Maybe you, like me, trust words more when you’ve had time to think about them and when you can set them down on paper. Or screen. Not a place where they just float out in the air to be forgotten, or misconstrued later, but in a place of permanence where they can be counted, measured, and heard again and again. Because words can be such slippery dangerous things when you don’t pin them down properly. (It’s so much easier to be held responsible for something I can prove I said, rather than for something I don’t quite remember saying or that I’m sure I said in another way).

And do you, like me, struggle not to roll your eyes when yet ANOTHER charismatic go-getter with a loud voice and a tendency toward pandering and a total lack of appreciation for thoughtful types has been elected as your boss, or pastor, or mayor, or president of the adorable cats appreciation club? (Just kidding, obviously cat lovers would never do such a thing.) Do you sigh with relief on the rare occasion when someone who values substance and reflection and honesty, and occasionally quiet, actually manages to be the leader of something? Do you then roll your eyes again as all the charismatic go-getters scramble to be that person’s friend now that he has some influence?

I think God made sure Moses was in the bible just for us. People talk about his speech impediment, but they act like he must have been yet another charismatic go-getter who just happened to have a stutter and would be just as loud and charismatic and go-getting as the popular leaders they are used to. They forget about his reluctance to lead at all, or his quiet response over and over again to merely go and pray when the Israelites were ready to kill him. Or the fact that when more charismaticky go-getters thought they deserved leadership just as much as he did that they were struck-down with leprosy or sucked straight into a hole in the ground.  (Look it up. It’s not smart to spurn God’s quieter ones). God has raised us, defended us, loved us, valued us, and occasionally smote the loud ones on our behalf. And a quiet man got to deliver the law, organize God’s nation, and see the Messiah when he first showed his true form.

Know that when I see you, I do not think of you as quiet at all. You speak volumes beloved friends. Not all words are spoken. Not all meaning needs words at all. And sometimes, silence can be the loudest response of all.

*Note: I do not actually advocate for the smiting of loud people…mostly.